The Downtown area is Vancouver's primary business district. It is home to many arts, entertainment, and sports venues, and it is close to several vibrant residential communities. Downtown Vancouver is a bustling commercial core that offers plenty of things to do for tourists and locals alike, with a wide variety of shops, restaurants, and other amenities. With its proximity to North Vancouver, West Vancouver, and mainland Vancouver, and all that excitement going on, it's no wonder that Downtown is also home to some of Vancouver's most exciting and energizing neighbourhoods. Explore the available condos and homes in Downtown Vancouver below:

Use the search below to find the right property for you. Sort by property type, bedrooms, size, price range and year built.
Save this search and subscribe to email alerts: Automatically be notified of new listings that match this search!
Showing 91 to 105 of 361 results 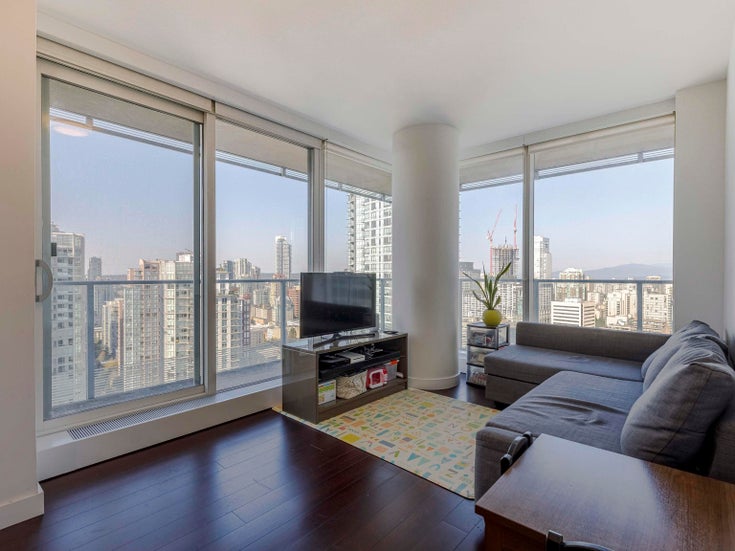 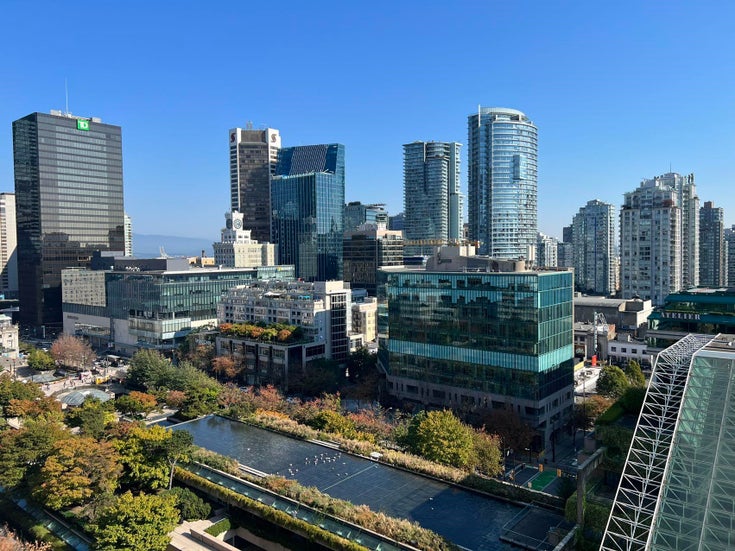 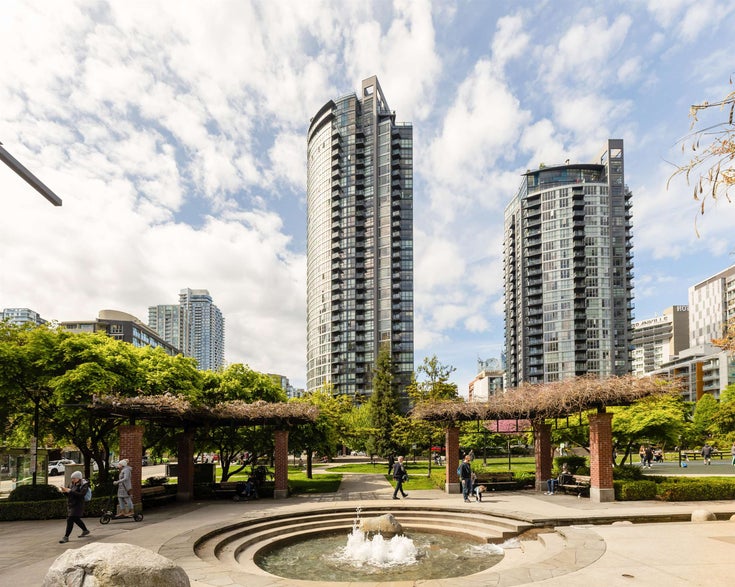 No matching listings at this time.
Click here to receive an email when matches become available!

Please select one or more areas to begin your search.

Get To Know Me 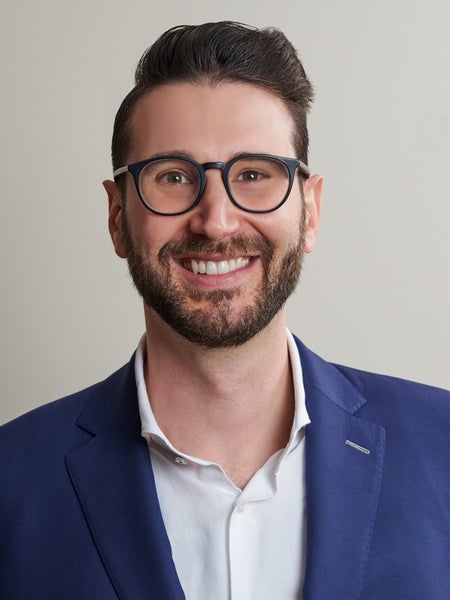 Metro Vancouver & Richmond is one of the most diverse and beautiful cities in the world. I am privileged to live and work in this amazing place that I have called home for over 35 years - in fact, I grew up here in Richmond! I have a passion for people and an even greater desire to ensure my clients receive the very best in service. Let's find you the perfect place to live, the right investment, or the price you want when selling your home. I hope you will trust me to help you plant roots in the community you love. By working with me as a buyer or seller, I'll ensure that all your real estate needs are met and that your transition into or out of your home is as smooth and stress-free as possible.

I highly recommend working with Sam! He is hardworking, knowledgeable about the market and overall just a pleasure to work with. He was attentive to our family's needs and worked tirelessly to find us our home. He truly cares about finding his clients the home that is right for them. We cannot thank him enough!

I am a first time home buyer and Sam was very knowledgeable on his job and guided me towards the best apartment to invest in. We explored different upcoming areas, pros vs cons of each area, breakdown of various costs and great questions to sales agents were all variables we used to come to that final decision. He is very analytical, honest and a great person to go home hunting with. Would recommend him and look forward to future opportunities to work with him again.

Working with Sam was an absolute pleasure. He went above and beyond every step of the way, and my family and I are so grateful to him for helping us find our home. We knew that closing a deal in this competitive market would be hard, but Sam guided us through all the tough decisions with professional skill and a personal touch. He understood our needs so well and made sure we got the house that was right for us. Thanks Sam! We can't recommend you enough to anyone looking to buy or sell in Metro-Vancouver

I worked with Sam to find a house in Vancouver and was extremely impressed with his service. He helped my wife and I with every little detail, educating us along the way and ensuring we were comfortable with the process. Sam really cares about his clients. I wholeheartedly recommend him to anyone looking for quality service and professionalism from start to finish.

Downtown Vancouver is the main central business district in Vancouver and the central neighbourhood of Metro Vancouver, located on the northwestern shore of the Burrard Peninsula in the Lower Mainland region of British Columbia.
Downtown is known for a buzzing nightlife scene on neon-lit Granville Street, with lively bars, clubs, and live bands at the art deco Commodore Ballroom. By day, it’s a bustling shopping hub of chain and designer boutiques, plus high-end department stores in the CF Pacific Centre mall. Food trucks and casual lunch spots abound, and cruise liners depart from Canada Place.
If you are looking for things to Do in Downtown Vancouver, check out the:
1.  David Lam Park
2.  Gastown Steam Clock
3.  Vancouver Art Gallery

Sam Heller is a Licensed REALTOR® with Heller Murch Realty. He is a Member of the Real Estate Board of Greater Vancouver. Working with Sam Heller Realty can streamline the process of Buying or selling a home which saves you time, money and stress. He'll ensure that all your real estate needs are met and that your transition into or out of your home is as smooth and stress-free as possible. Let Sam Heller Realty find you the perfect place to live, the right investment, or the price you want when selling your home. Whether you are looking to buy or sell a home in Downtown Vancouver.