With an exploding arts scene, amazing food options, and plenty of nightlife, it's no wonder that East Van is becoming a popular destination for families. The Main Street/Mount Pleasant district in Vancouver East has become a hot spot for shops, restaurants, and nightlife, rivaling The Drive—as Commercial Drive and surroundings, the heart of East Vancouver, is known—for culture.
East Vancouver has traditionally been the less expensive part of town. Recently, it's become highly desirable for its lifestyle, great parks, and culture. It is no wonder why families are also flocking to this area, drawn by its great amenities and sense of community. Check out the available homes and condos available in Vancouver East below.
HOMES & CONDOS FOR SALE IN EAST VANCOUVER
Use the search below to find the right property for you. Sort by property type, bedrooms, size, price range, and year built.
Save this search and subscribe to email alerts: Automatically be notified of new listings that match this search!
Showing 1 to 15 of 1143 results 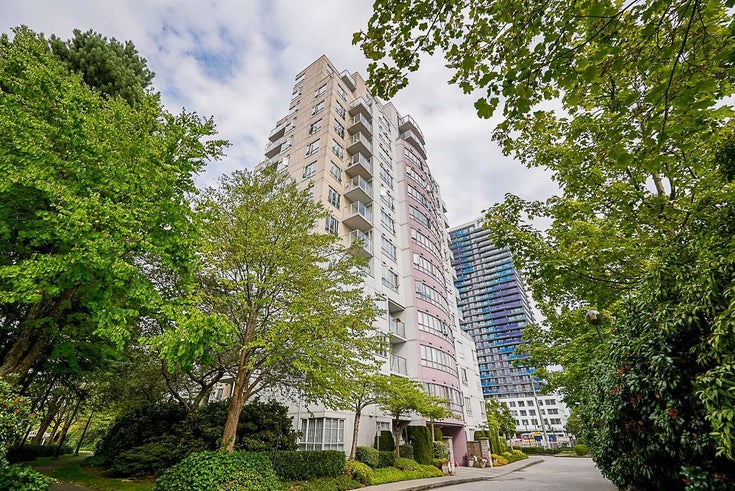 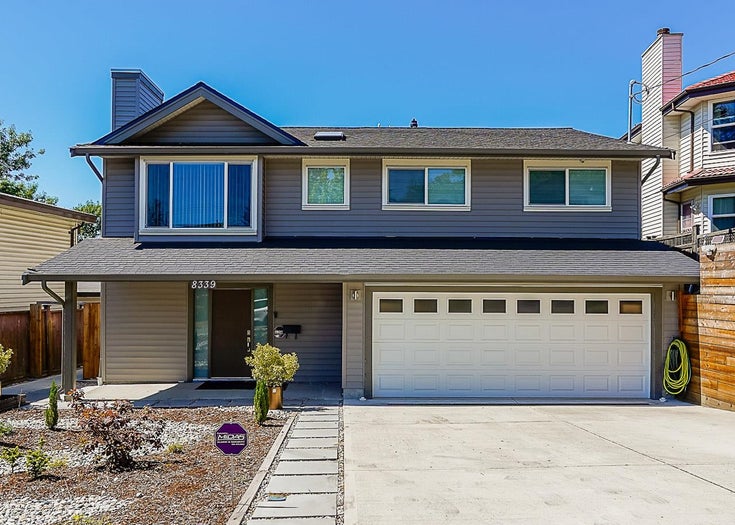 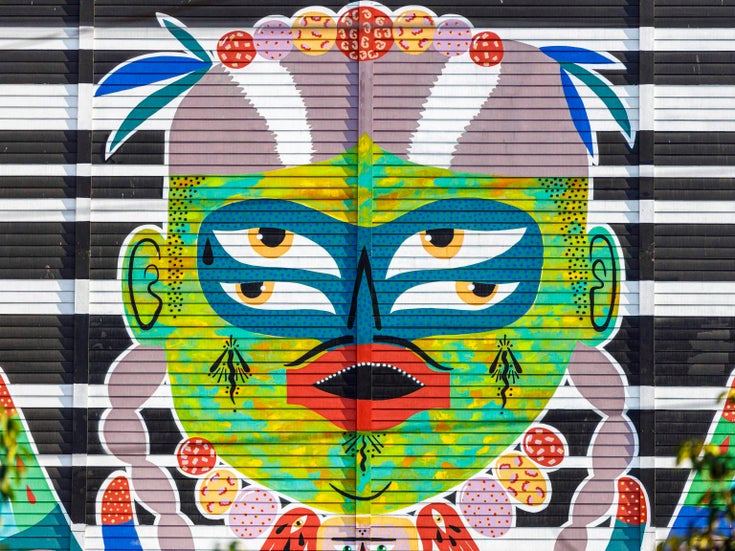 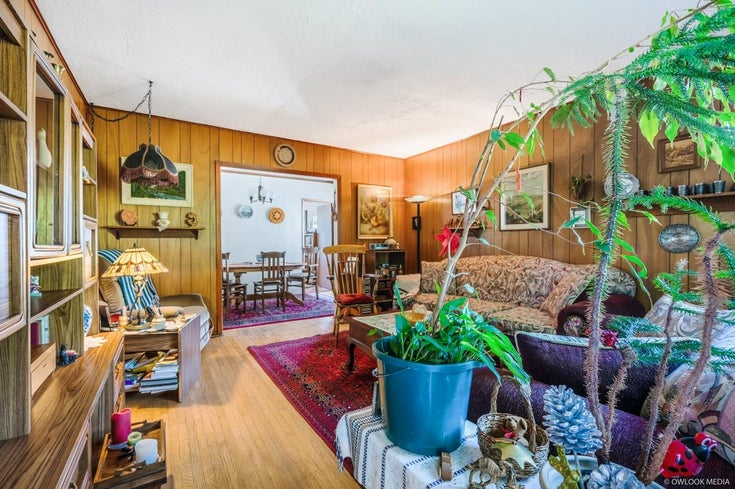 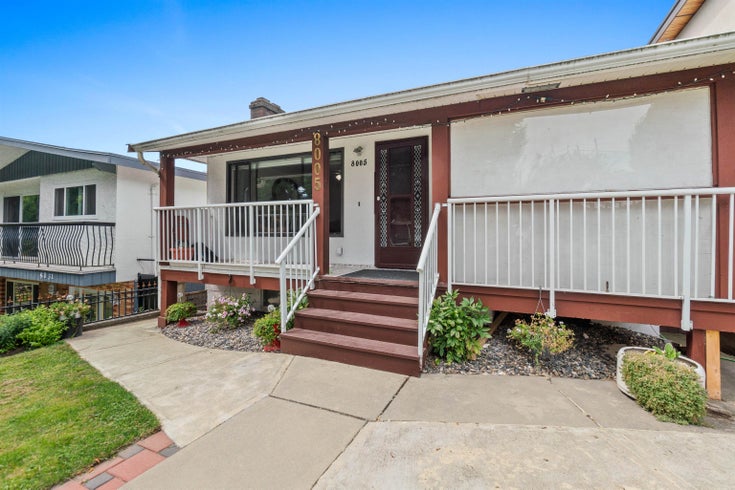 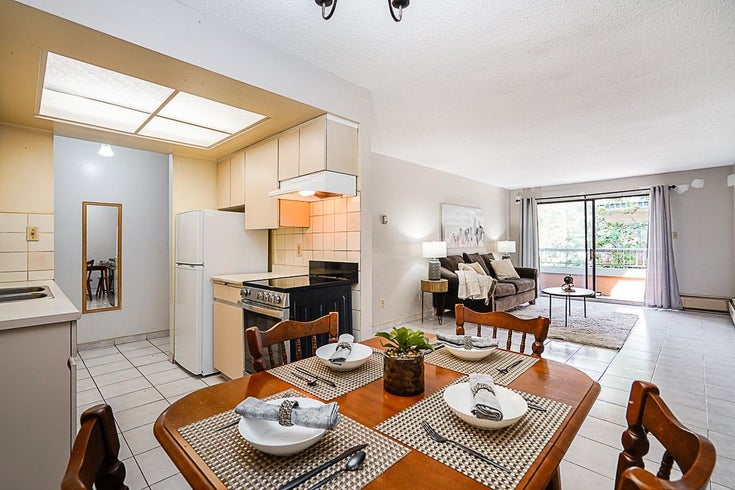 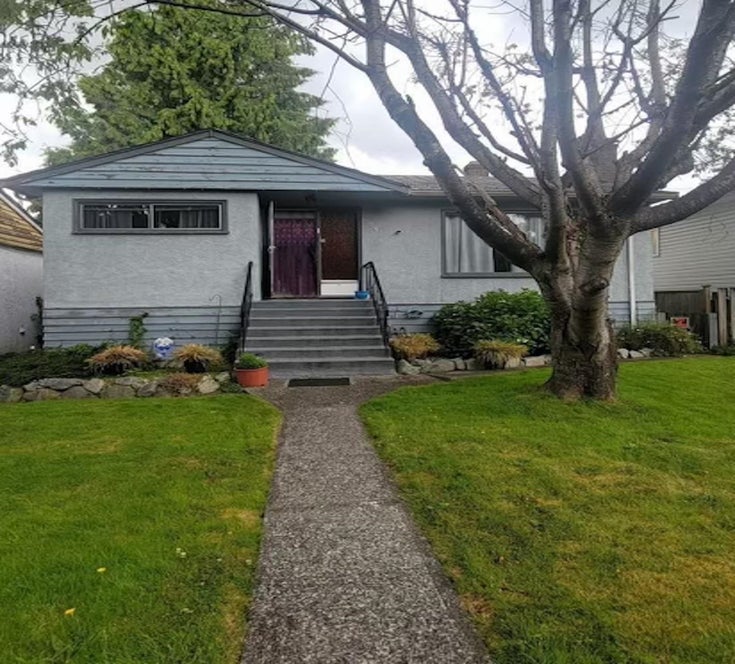 No matching listings at this time.
Click here to receive an email when matches become available!

Please select one or more areas to begin your search.

East Vancouver is a region within the city Vancouver, British Columbia, Canada. Geographically, East Vancouver is bounded to the north by Burrard Inlet, to the south by the Fraser River,  as well as to the east by the city of Burnaby. East Vancouver is segregated from Vancouver's "West Side" by Ontario Street. This diverse area is home to a number of the city's artists and activists.
Long considered Vancouver's "grungier" side, the Eastside is now the most sought-after part of Vancouver, with a bustling culture, great nightlife and new buildings being constructed at a fast pace.

Things to Do in East Vancouver:

Sam Heller is a Licensed REALTOR® with Heller Murch Realty. He is a Member of the Real Estate Board of Greater Vancouver. Working with Sam Heller Realty can streamline the process of Buying or selling a home which saves you time, money and stress. He'll ensure that all your real estate needs are met and that your transition into or out of your home is as smooth and stress-free as possible. Let Sam Heller Realty find you the perfect place to live, the right investment, or the price you want when selling your home. Whether you are looking to buy or sell a home in East Vancouver. 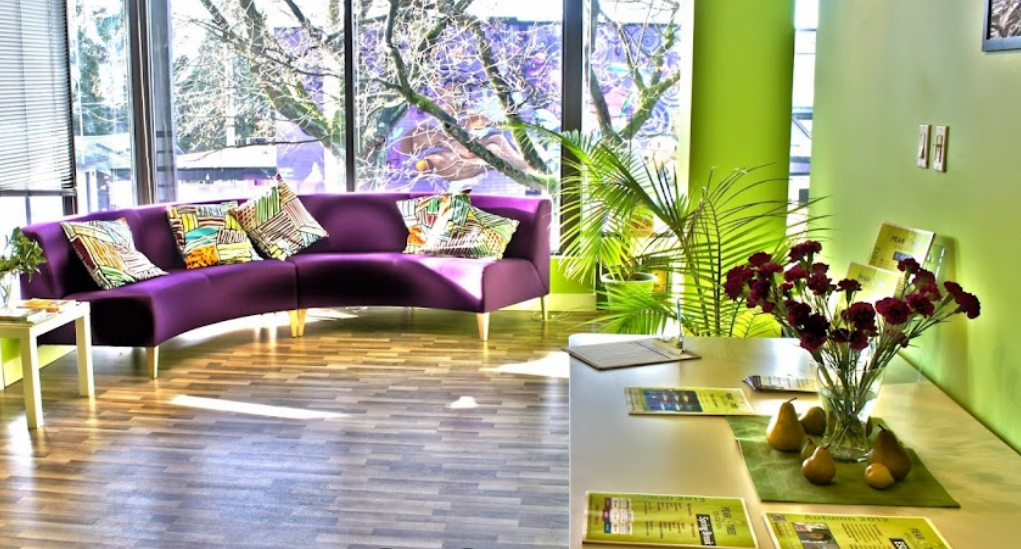 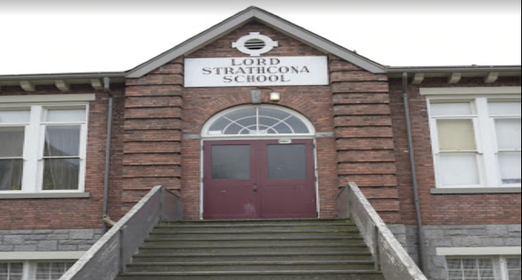 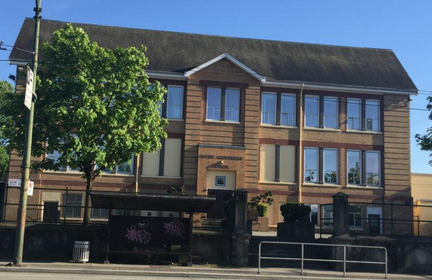